SoC Compiler - Front-end SoC Creation Has Never Been So Easy

In summary, SoC Compiler helps to face challenges of managing RTL and design collaterals during the SoC Design Assembly before logic synthesis including:

Defacto’s EDA tools previously named STAR have gain maturity during 15 years not as standalone tools but as a joint solution in the process of building large SoCs.

In 2021, the Defacto’s major Release 9.0 completes the process of building in front-end an SoC from either scratch and/or starting from existing projects 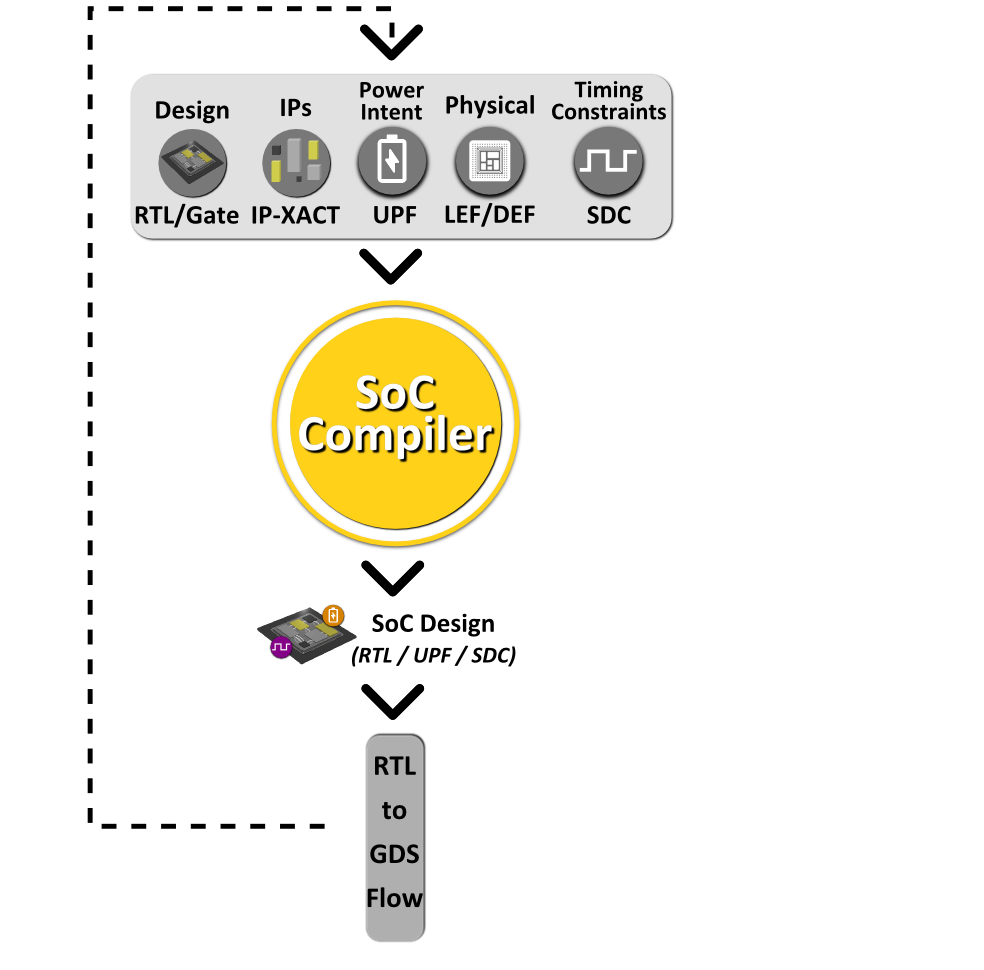 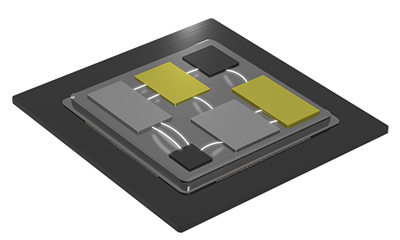 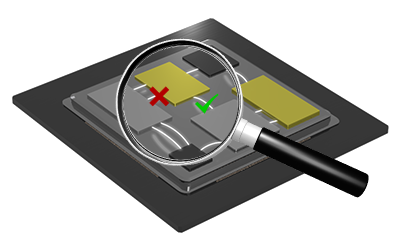 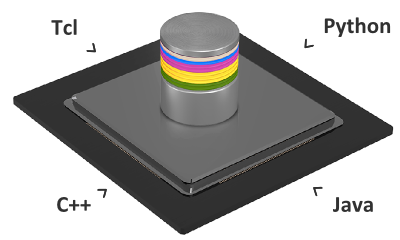 This site requires the use of cookies in order to provide you with the best possible experience.